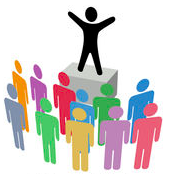 As we move further into the campaign period, voters will have the opportunity to learn more about candidates’ views on a number of important Sunshine Coast issues.

However Elected Officials’ ability to implement policies depends on skill sets that are sometimes overlooked in the heat of an election campaign. Here’s an excellent article from the well-respected former Mayor of Golden, BC: 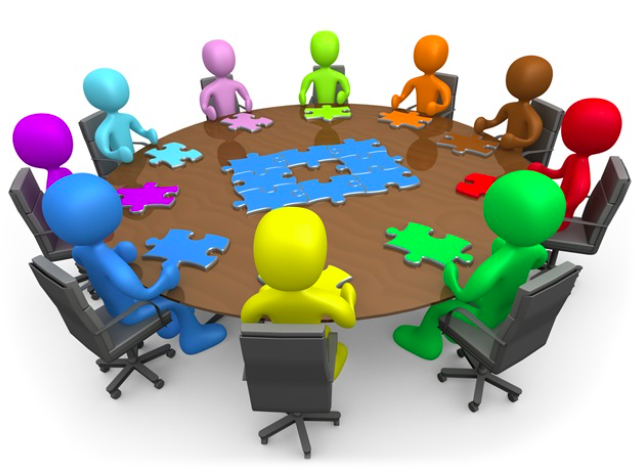 In the meantime with regards to Roberts Creek, for now I’ll be following my own advice when asked the other day by the Coast Reporter about whether I was endorsing a particular candidate:

“It’s great to have five candidates running in Roberts Creek, and will make for a healthy discussion of the issues. Two of those candidates are known well to the community, having run in 2011 and 2014. I would encourage Roberts Creekers to learn about the platforms and approaches of the three new candidates during the campaign, and make an informed voting decision accordingly.”